Simon is admitted to practice in Singapore, England & Wales (as a solicitor advocate) and New York, and has experience of both common law and civil law systems.  He has represented clients in international arbitrations under most of the major institutional rules, focusing on joint venture, energy, technology and infrastructure disputes.  Recent examples include securing an award of US$ 158 million and dismissal of US$ 350 million in counterclaims in an ICC arbitration in the nuclear power sector, and successfully defending US$ 1.69 billion in counterclaims in an UNCITRAL arbitration concerning a joint operating agreement.

In addition to his work as counsel, Simon regularly sits as arbitrator, and has served as sole or presiding arbitrator in ICC, SIAC and ad hoc arbitrations.  He is a Fellow of the Chartered Institute of Arbitrators (FCIArb), is listed on the arbitrator panels of various arbitral institutions and is an accredited mediator.  Simon currently serves on the SIAC Users Council and the Maxwell Chambers Steering Committee.  He also teaches, speaks and writes regularly on topics related to international arbitration.

Among other accolades, Simon has been recognised in the legal directories as “very impressive,” “an unbelievably good lawyer”, and “a formidable advocate.”  He has also been described as “the hardest working lawyer on the planet”, “excellent as arbitration counsel or arbitrator” and someone “who knows the arbitration space inside out and knows the region inside out.” 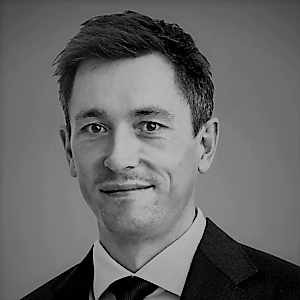