Michael’s areas of practice are corporate and commercial law including a special focus in media and entertainment. He has advised on local and international cross border transactions involving joint ventures, licensing, digital media, intellectual property acquisitions and management, structuring and transactional strategies, financing, regulatory advice, and media and entertainment. Michael’s regional practice requires him to split his time between Singapore and Hong Kong, but he also advises clients from the US, UK, Thailand, Vietnam, Indonesia, Malaysia, Taiwan, Philippines, Korea and Japan.

Michael has forged close relationships with the major players in the entertainment industry in Asia and abroad, and is one of the few leading entertainment lawyers in the Asia Pacific Region. His client’s include mini and major studios, financiers, banks, independent film and TV producers and directors, sales agents and distributors, multimedia and digital companies; advising on a range of transactions from talent arrangements and management, international film and television co-productions, production services, film and TV investments and financing, sales agency and distribution, format licensing to development and acquisition of underlying rights, remake rights and subsequent productions, releases, clearances and chain of title issues.

Michael was previously a member of the Singapore Film Commission Advisory Committee of the IMDA and advisor to the Asian Film Awards, and is currently an honorary legal advisor to the HK Asia Film Financing Forum. He has also taken on producer and associate producer roles in some Asian film projects. 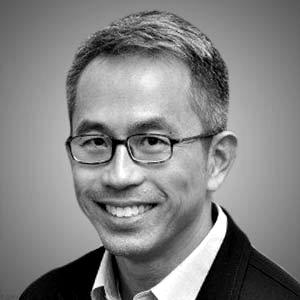